For over a year, I had planned to take a month-long vacation to California. As luck would have it, it was slated for March 2020 – right when COVID-19 (aka coronavirus) seemingly shut down the world. My family was supposed to rotate through visits with us over the month, however, things didn’t go as planned.

I’ve practiced law for three decades and specialize in life insurance and disability claims that have been denied, so I’ve seen a lot of interesting situations, but COVID-19 was unique.

Here’s a summary of my recent family vacation and how COVID-19 and insurance coverage played a role, and some observations for your next travel adventure.

If you are a snowbird, travel often, or know those who do, I hope you can take some lessons from my experience and consider them when buying or dealing with insurance policies in the future.

I travelled to California with my family on March 1. I had booked my travel arrangements in 2019 before anyone had heard of coronavirus. When we left on March 1, the virus was just in its infancy and there were no travel warnings or restrictions.

I have coverage under a group insurance plan through my office, which covers my wife and me for, among other things:

On or about March 13, the Canadian government issued a travel advisory stating that all Canadians were required to “return home as soon as possible,” and in any event, no later than March 27.

One of the first things that came to mind was our travel health coverage. What if we stayed until our planned return date of March 31 and one of us got sick during that period of time? Would we be covered?

We then received an email from our insurer that stated: “To be covered by your insurance policy, you must take the necessary arrangements to return home as quickly as possible.” The email then went on to say that we would be covered if we “returned to Canada before March 27, 2020,” and added, “Refer to your contract as certain exemptions may apply.”

What did all of this mean?

What did “as quickly as possible” mean?

At the end of the day, I knew that if my insurer were to deny coverage, it could only do so if the policy contained a contractual provision permitting it to do so.

I then reviewed the group policy and found a provision stating that while the insurer cannot cancel my coverage during my absence, there is an exclusion provision in the policy stating that I am required to take the necessary measures to comply with a Government of Canada travel advisory “as soon as possible.”

There is a legal doctrine known as Contra Proferentem. This doctrine states that where a term in a contract is ambiguous, the preferred meaning should be the one that works against the interests of the party who provided the wording. While it can certainly be said that the term “as soon as possible” is ambiguous and that the most favourable explanation would be that I was required to return to Canada no later than the government-imposed deadline of March 27, I was not prepared to take any chances of having to argue with the insurer in the future.

I knew that there would be many snowbirds panicking and returning earlier than they had planned, and felt that I should immediately begin making travel arrangements to return home. I had six family members with me and I wanted to ensure, for safety purposes, that we could all travel together. The earliest I could arrange for all of us to return was March 21, 2020.

Was it reasonable for me to want all seven of us to travel together when the possibility might have existed that we would have travelled separately and earlier than March 21?

Did my return date of March 21 satisfy the requirements of “as soon as possible”?

I will never know the answer to these questions because we all returned together on March 21. None of us got sick before we returned so I had no need to submit a claim for medical expenses.

What I can say for certain is that I was not prepared to take any chances having to fight with my insurer over the meaning of “as soon as possible” and so I took steps that I considered in the best interests of my family.

What does this mean for you?

It is important to note that my experience is based on the specific wording of my group coverage and that anyone facing a similar situation should read their own policy in order to determine what coverage they might or might not have.

I should note that there are likely people who stayed as they had planned. In the event that an illness or accident occurred after March 27, even if those insured turn out to be in the right and should have been covered, that would only be determined by a judge after a lengthy legal battle.

So, while I can only speak for myself, the risk of being in the right was too great and not worth a battle.

Read your insurance policies carefully and be sure to speak with your lawyer and insurance provider for clarification. 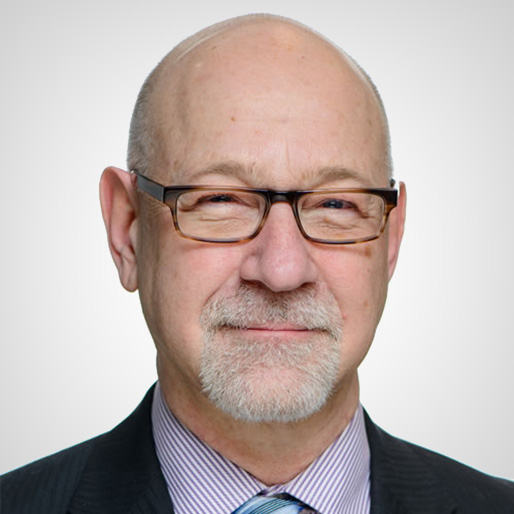 About Joseph A. Pollock

Joseph (Joey) Pollock is a Winnipeg-based attorney with over 35 years of legal experience – 25 of those years dealing with disability and life insurance claims.
Get Help Today
PrevPreviousGood Faith and Bad Faith: What do they mean and what should claimants expect?
NextCan Insurance Companies Use Surveillance?Next